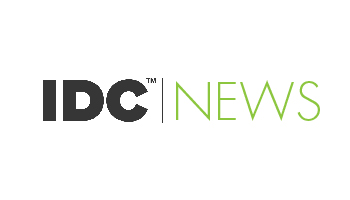 Green builder Italpinas Development Corp. said its net income for 2015 soared by 142 percent to P44.476 million from the P18.356 million posted in the previous year.

In a disclosure to the Philippine Stock Exchange, IDC attributed the significant growth to its high real estate sales, which grew by 62 percent to P216.5 million from the P133.9 million recorded in 2014.

IDC noted that the increase in sales is “a reflection of the success of its award winning Primavera Residences, a green building in Cagayan de Oro City.”

Similarly, the firm’s operating income followed the same upward movement as it more than doubled, increasing by 129 percent to P51.1 million from the P22.3 million posted in 2014.

The company noted that its net profit margin improved by 50 percent to 21 percent from the 14 percent recorded in the previous year.

IDC said it is on track with its 2016 business plan as it is gearing up to launch its next ‘green’ mixed-use condo project, Primavera City, which is located in Cagayan de Oro, this June.

“Primavera City is a cluster of seven buildings, the first two buildings, Towers A and B, are scheduled for construction by the third quarter of 2016,” IDC said.

It noted that Phase 1 of development, which involves the construction of the first two buildings, is expected to be completed in the fourth quarter of 2018.

The first phase of the project is designed to consist of 11-story twin buildings, offering a total of 337 units, 57 of which will be for Commercial / Office Units, and 280 will be Residential units.